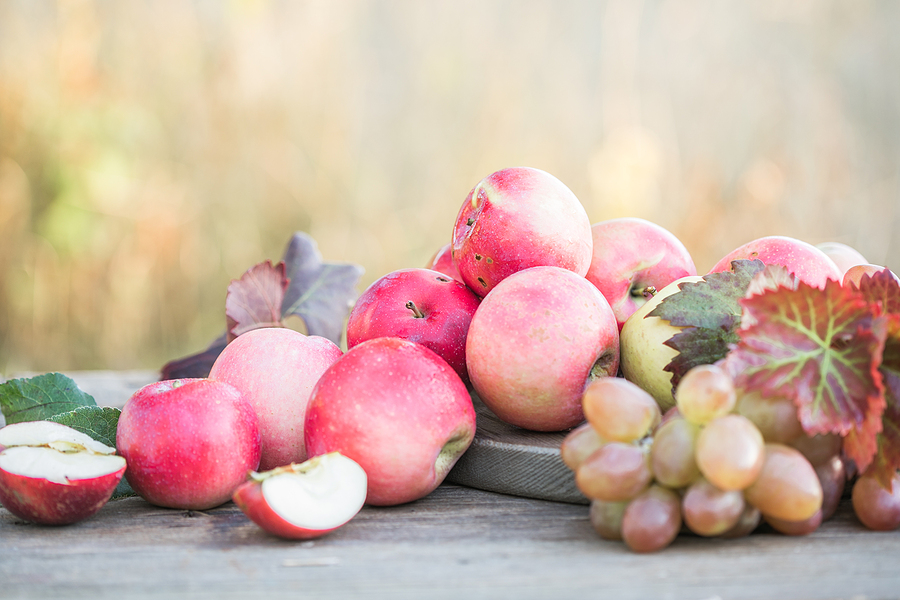 When it comes to juicing, the apple is one of the more popular fruits included in many types of recipes. Apples add the sweetness to a vegetable juice and many green drinks rely on the apple to provide a sweet balance to the earthy taste of the greens. So which is the best type of apple to juice? Our three favorites are listed below.

2. Gala – According to the US Apple Association “This variety, a cross between Kidd’s Orange Red and Golden Delicious, originated in New Zealand. The Royal Gala strain was named in honor of Queen Elizabeth II, who deemed it her favorite during a visit to New Zealand. It was brought to the United States in the early 1970s and is now one of the country’s most popular apples. Crisp, juicy, and very sweet, Gala is ideal for snacking. Galas can vary in color, from cream to red- and yellow-striped. U.S.-grown Galas are harvested beginning in mid-July and are typically available year round.”

3. Fuji – “Originally developed in Japan in the late 1930s and named after the famous Mt. Fuji, U.S.-grown Fujis began appearing in markets in the 1980s. Fuji is a cross between Ralls Janet and Red Delicious. This varieties popularity is skyrocketing, thanks to its sweet flavor and firmness. Fuji apples are bi-colored, typically striped with yellow and red. They are available year round, beginning in September. ”