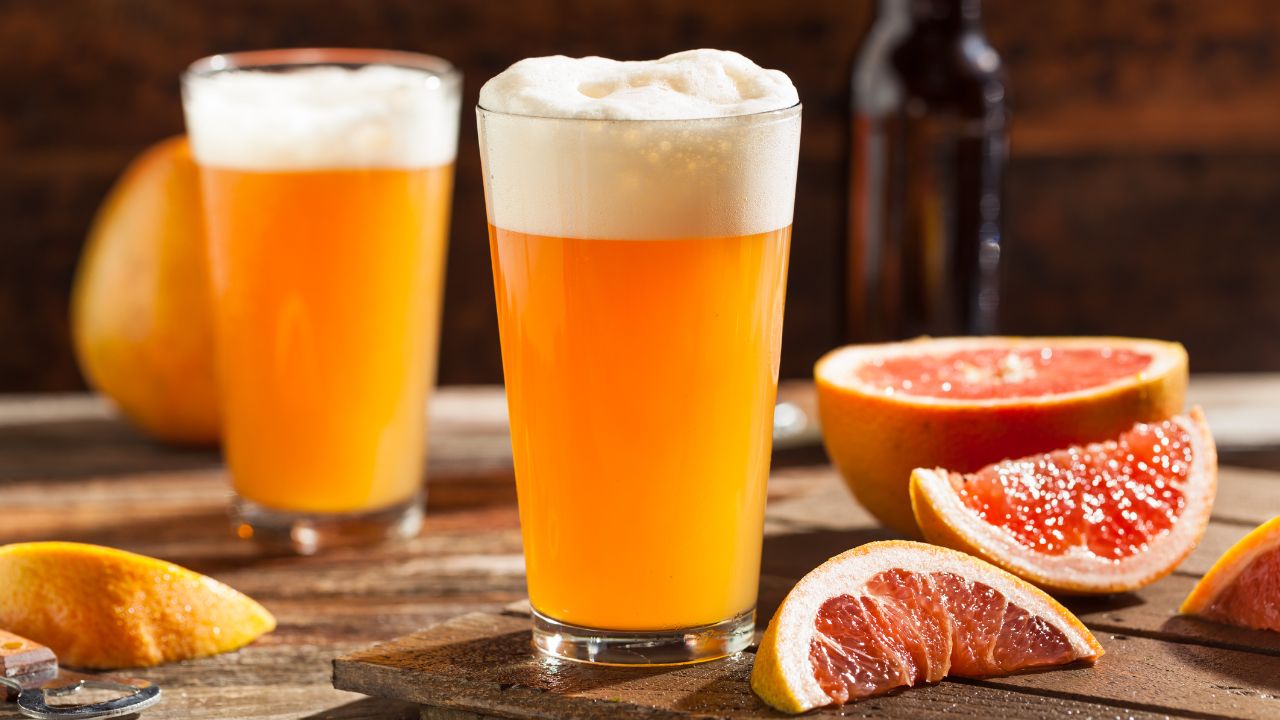 Why Citrus-Flavored Beer Is Growing in Popularity

Citrus flavors are popular across a wide range of food and drink recipes, but one notable use of citrus is in the brewing world. While many beer enthusiasts once dismissed fruity beers as too sweet or too feminine, the growing popularity of citrus-flavored beers is quickly changing minds.

With new brewing techniques, adventurous drinkers, and the beloved staple of a refreshing citrus twist, citrus-flavored beers are making a comeback across the nation. Read on to see why brewers and customers alike are raving about citrus-flavored beverages.

Independent Brewers Are Changing the Game

With more and more consumers trying to shop locally, independent craft breweries are booming. What these smaller brewers lack in size and influence, they make up for in creativity and innovation. The unique and delicious experiments of craft breweries bring more than just new flavors to the table. Independent brewers are also introducing style variants like fruited IPAs and using barrel-aged fruits in beers.

The result is a fresh take on fruit in beers. Instead of the overly sweet beers that turned many consumers away in the past, you have a subtler fruit taste that pairs better with flavors. This delicious new twist—along with the promise of more exciting flavor experiments to come—keeps customers coming back for more.

Independent craft brewers aren’t just experimenting for the fun of it (although it can definitely be fun). In fact, many brewers are simply rising to the challenge of their customers’ increasingly adventurous palates.

While some beer enthusiasts might still wrinkle their noses at strange fruits they’ve never heard of, there’s an ever-growing sense of adventure among consumers. It propels them to try something new and exciting. Unique citrus varieties like yuzu, blood orange, and Buddha’s hand are making their way into the brewing world.

Citrus Makes for a Refreshing Drink

One of the biggest reasons why citrus-flavored beer is growing in popularity is that citrus delivers a wonderfully refreshing flavor. From orange juice to lemonade, citrus drinks are a constant and beloved staple in our lives. Citrus flavors—especially familiar ones like orange, lemon, lime, and grapefruit—are consistently ranked as top flavors among consumers.

Citrus is particularly bright and refreshing on warm, sunny days. This makes citrus-flavored beers a popular choice once summer rolls around. Citrus-flavored beers are quickly becoming a summertime favorite among beer enthusiasts everywhere. Customers are stocking their coolers for parties and simply grabbing a refreshing glass at the end of a hot day.

Is it time for your bar to hop on the citrus-flavored beer train? The first thing you’ll need is a commercial citrus press to create fresh citrus juice for your kitchen. For high-quality equipment that makes high-quality juice, turn to Juicernet. Contact us today to find the best citrus juicer for your bar or brewery.