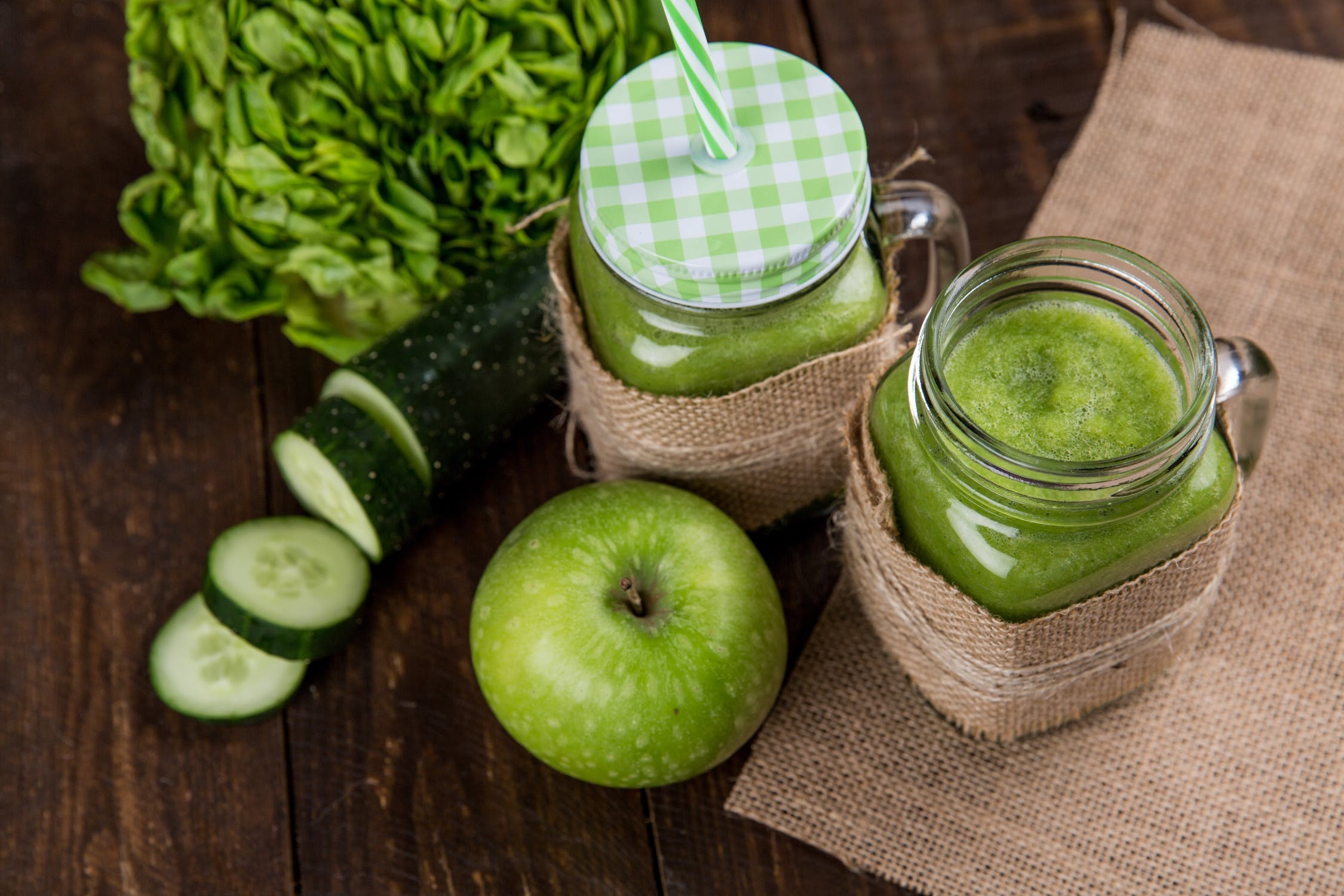 Cherie Calbom is known as The “JuiceLady.” She is the author of 35 books, and is widely known as America’s most trusted nutritionist. Jessie Clark, Juicernet’s Marketing Specialist, had the pleasure of discussing with Cherie her experiences as the JuiceLady, a few juicing tips, and how Cherie has paved her career path in the juice world.

1. Have you noticed an increase in juicing inquires during the Covid-19 Pandemic?

2. Off the top of your head, what are some of your favorite produce items to juice? What produce items in your opinion produce the greatest yield?

“Cucumbers are a base for everything I do these days because they give so much juice, they yield a lot, and they don’t dominate the taste of the flavor at all and blend with any thing you put with them. That’s the flavor you will taste. I love cucumbers, and I get a lot of them when I shop, and I get organic cucumbers.”

“…Ginger is your best juiceable source of zinc.”

3. In your opinion, what is the result of a “good” or “quality” fresh juice?

“if you have a good quality juice, you will have more nutrients due to the best processing and you will have fewer pesticides because of organic produce.”

4. What are some juicing tips that you have acquired over the years that you can share?

“People ask me all the time about juicing celery and if they have to cut off the leaves. Can I juice the whole thing? Yes, absolutely juice the entire thing, the leaves have nutrients too. And if you drink a 16 oz. glass on an empty stomach, that is just a fabulous way to start the day. That’s a tip I give people a lot.”

5. What is your favorite book that you have published thus far?

“It’s The Juice Lady’s Guide to Juicing for Health, which is a rewrite of my best selling book Juicing for Life that sold over 2 million copies. It is fifty different ailments in which I cover the juices, nutrients, and diet that help those with various conditions. It has helped many people, It’s like a juice Bible of sorts.“

6. What inspired you to become the “JuiceLady”?

“What inspired me to juice was my poor health. I had chronic fatigue syndrome and fibromyalgia. I got rid of it, it took a really strict concerted effort. I did a 5-day juice fast. I added in lots of vegetables, and I went vegan for three months. And in three months I had totally healed my body and I was back to feeling better than ever. It worked so well I called it a cure. Then I went back to my old ways of eating, which was a big mistake. My symptoms began to return. I realized this had to  be my new lifestyle.“

“…I went back to school because I wanted to become a credible source of information. I got my masters of science degree from Bastyr University. While I was in my second year the “Juiceman” company came to my university looking for a couple of graduate students to write a booklet to go with the juicer. The head of my department asked me if I was interested. After, I discovered they were doing weekend seminars and I applied for that. Eventually they made me their “JuiceLady” and the name stuck, I’ve been known as the JuiceLady ever since.”

7. In your opinion, what are some of the reasons why you believe that juicing can be beneficial to your health? In other words, the “top” reasons why you recommend someone start juicing?

“Prevention of disease, feeling good each day, and energy.”

“… Juice is a high frequency food, I can’t think of anything I would put above it.”

8. Can you share any story/stories that you can recall that have positively impacted you? Or a positive impact that you have made on someone’s life by encouraging them to incorporate juicing into their diet?

“Oh yes, I think of one. I tell her story often, it’s from years ago, but it was so dramatic. A woman called me that had gained 50 pounds of water weight, and no one knew what to do for her, both conventional and naturopathic. And finally they gave up and basically let know her know that you’ve got to get your affairs in order. Looking at her diet, it wasn’t that bad, but I told her to add a glass of green juice before each meal. And when she called me back, it was about a month or two later she told me that she lost all of the water weight and had been walking and chopping firewood.“

9. What is currently “hot” or “trending” produce in juicing community, i.e., Ginger? Turmeric?

“The biggest trend still I would say is celery. It still has not faded away, it’s popular.”

“…I would also say that what’s going to be trending is immune system support juices. Ginger and numeric are very popular for supporting the immune system.”